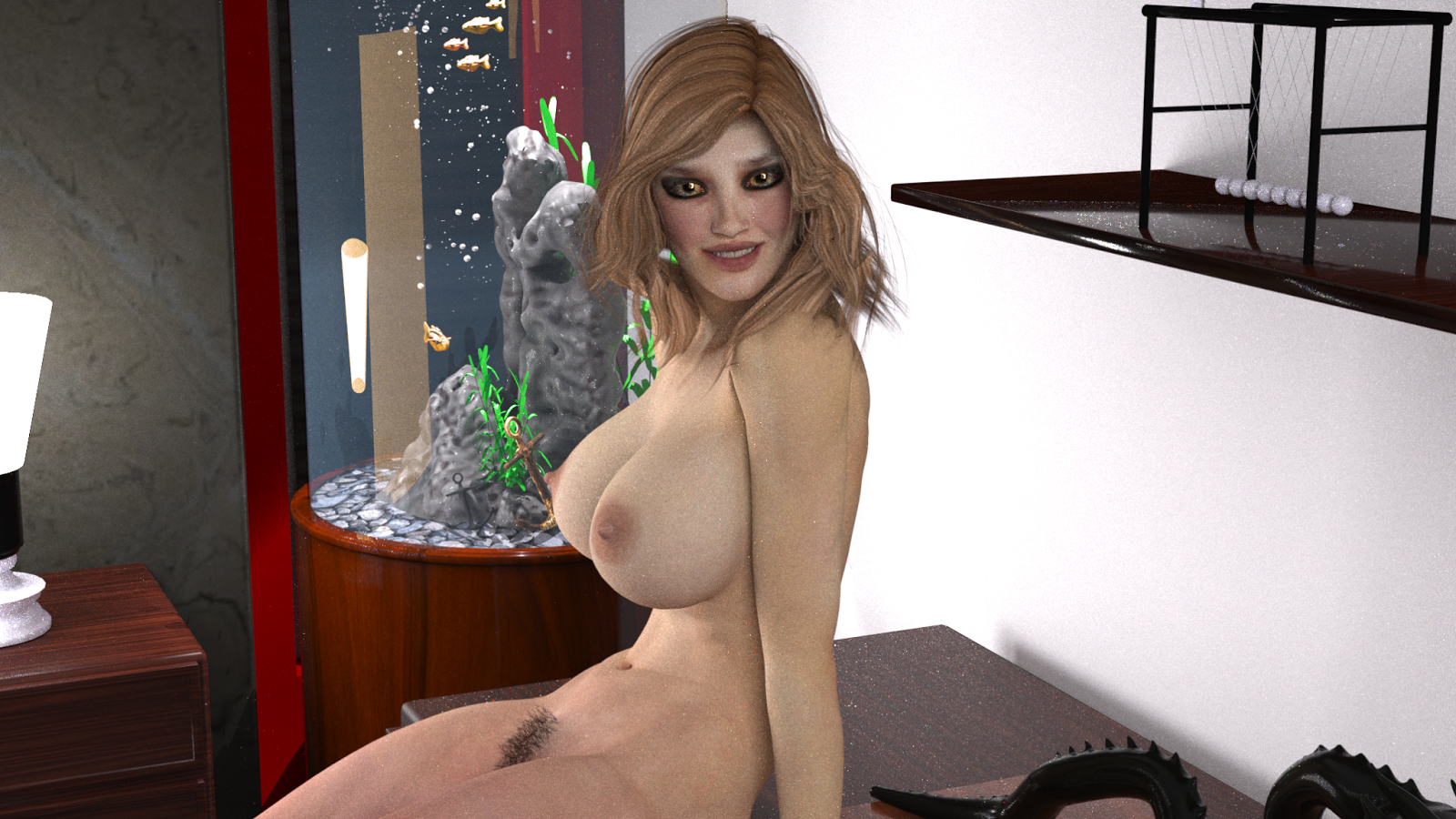 Name: April Marie Green
Age: 25
Occupation: Bartender/Model
Siblings: Carly Green
Bio: April is the older sister of Carly Green. She loves her younger sister and wants to protect her from others who might not like her having a penis. She watched her while in school together and now shes on her own. She moved out of their parents home in a small town to the big city. She graduated from the university 3 years ago and has held many jobs as she looks for the right opportunity. She currently works at a pub near the campus.
She and Carly have been as close as sisters can be. they share everything together, private details out their lives. She was seeing a guy for several years. This man looked like the man she might marry, but when she began to talk about marriage he dumped her for another man. He turned out to be gay and the couple never even had sex in the 2 years they were going out.
April struggles to pay bills and have extra money left over each month. Times are tight and she struggles to make an extra dollar. April is at the point where she might do nearly anthing for money.
Posted by Bill at 10:07 AM