The Doctor Is IN 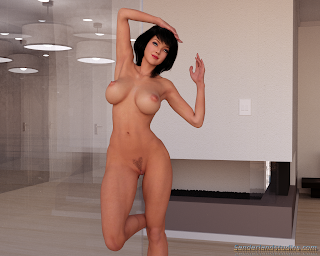 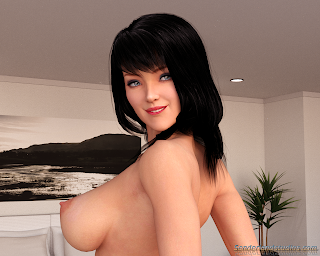 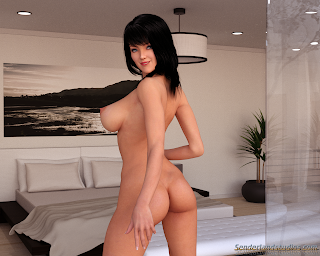 As you know, None of the girls here at Senderland Studios is well adjusted. Face it, they are all pretty fucked up. Zoey is no exception. Zoey's father left the family and divorced shortly after her 10 birthday. Leaving her and her mother and younger brother to fend for themselves. Her mother is a stuningly good looker and a leech. Always scamming, she was finally tossed aside by her husband. Having two kids did little to slow this woman and certainly didnt hurt her perfect body. She went on to scam other rich men out of their money. Soon Zoey's brother also handsome began to pick up on the lifestyle. Zoey was gifted in brains, unlike her family. She was a 5.0 student and went off to college to study medicine. She was soon scammed out of her scolarship and grant money by her brother and mother. She had to go into major debt to get her education.
After finishing her residency at a major hospital she took an obscure job offer from a different country and wound up asigned to this clinic. Having to pay her mounting school loans she posed for us for some quick cash.